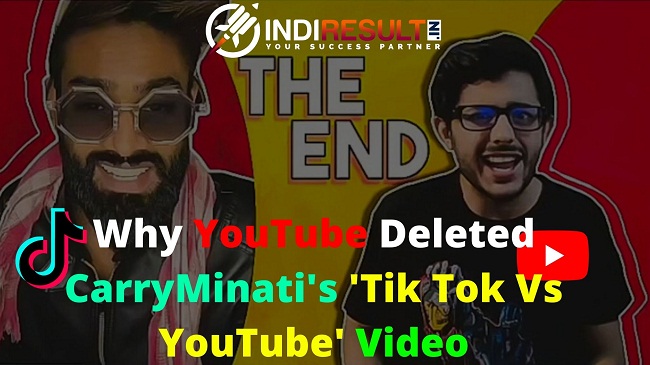 Why YouTube Deleted CarryMinati Video ‘Tik Tok Vs YouTube – The End’ – Carryminati is the One biggest Youtuber in India with 17 million subscribers, Carryminati has landed himself in trouble with his latest video, which was a roast on TikTok “YouTube Vs Tik Tok – The End”, and people using that platform.

With over 13 Million likes & 70 million views ^, the video was quick to become the most likedIndian YouTube video. While the roast was about TikTok Vs YouTube, it took jibes at the queer community under the garb of critiquing TikTokers by using terms such as meetha, and chhakka. This didn’t go well with the queer community.

As per YouTube policy this video bullying and harassment someone so its went against policy. it was widely reported by the community with many people calling out the queerphobic slurs used by Carryminati. After which, a Twitter storm erupted, demanding justice for Carryminati and banning TikTok, clearly missing the point. Queer Rights Activist, Rishi Raj Vyas has been vocal about this issue of the spread of homophobia and the impact on queer life. Here’s what he has to say about it.

You can see latest rating of Tiktok on Google Playstore.Click Here to see the rating 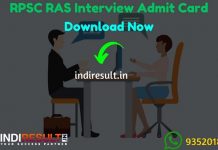 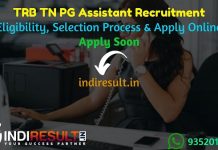 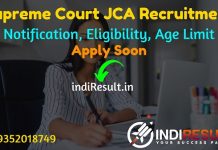 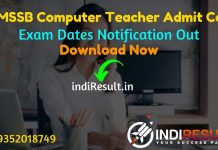