Wild Dog Movie On Netflix – The OTT platforms are set to entertain the audiences with actioner Wild Dog and a social drama Chaavu Kaburu Challaga.

Nagarjuna-starrer Wild Dog and Kartikeya Gummakonda’s Chaavu Kaburu Challaga are the latest films to have come out on Netflix. With curfews and lockdowns in place in many parts of the country and theatres again closed, the audience is again veering towards OTT and streaming platforms are also streamlining their content strategy.

Release Date of Wild Dog Movie On Netflix: The movie Wild Dog starring Tollywood King Akkineni Nagarjuna in the lead role. The film, directed by Ahishore Solomon, was supposed to be released on January 26 on the occasion of Republic Day, but was postponed due to technical reasons. Nagarjuna’s latest movie Wild Dog was recently released worldwide on April 2.

The new OTT releases have also made it to the platforms in record time after their releases.

Directed by Ahishor Solomon, Wild Dog tells the story of a NIA team that is solving the mystery of a terror attack in Hyderabad and other parts of India. Produced by Niranjan Reddy and Anvesh Reddy, the actioner starred Nagarjuna Akkineni as the chief of the anti-terror team while Saiyami Kher, Dia Mirza, and Atul Kulkarni essayed other pivotal roles. The movie released on April 2 with a positive buzz but turned out to be an average grosser at the box office. Despite some loopholes in the story, the film has well-designed action choreography sequences from David Ismalone and Shyam Kaushal.

How to watch Wild Dog Movie On Netflix

If you want to watch/stream/download Wild Dog then you can find out Wild Dog on Nteflix. Here’s a direct link for your ease. Stream Wild Dog now On Netflix.

Wild Dog Movie opens as the storyline of the biggest undercover operation in India. You can now watch the movie Wild Dog from the recently released Real Story. Adenti theaters closed. How do you think watching Wild Dog, you can watch Wild Dog‌ movie starring Nagarjuna as OTT platform . Leading PRO BA Raju on Tollywood tweeted that the screening of the movie has started on Netflix. It was also rumored that Netflix bought the Wilddog digital rights for Rs 27 crore last year. But it is known that the movie will be released in theaters later. 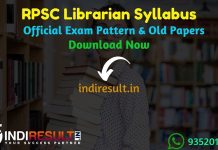 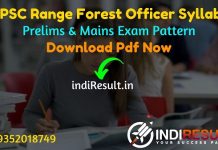 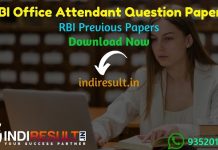 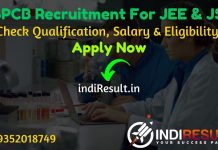