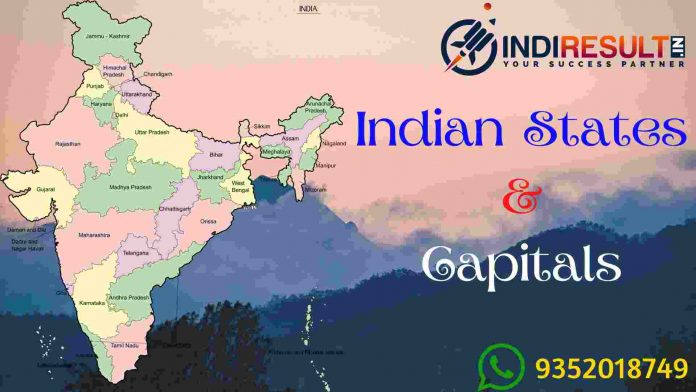 Indian States and Capitals – There are a total of 28 states and 8 union territories in India at present. Here we provide complete list of all 28 Indian states, 8 Union Territories and their capitals. India is the 7th largest country in the world and number 2nd in population.

There were 29 states in India until 6 August 2019. But that number now has decreased by one to make 28 states after Jammu & Kashmir was granted the status of a Union Territory with its own legislature.

Here is the list of 28 Indian States and Capitals

India is a democratic country with 28 states and 8 union territories and they have different capitals. The constitution was prepared on 26 November 1949 and the constitution of India came into force on 26 January 1950. According to the State Reorganization Act, 1956, the states of India are divided on linguistic basis. The Government of India has the right that it can occupy any country and boundary by mixing it with India. At present there are 28 states in India, let us know about these states and their capitals one by one.

Here you have been given information about Indian States and Capitals. For other such information you can visit https://indiresult.in . If you want to ask your any question or suggestions regarding the given information, then you can contact through the comment box.

How many states are there in India?
Presently there are 28 states in India. 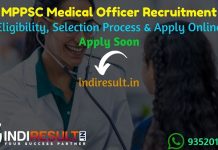 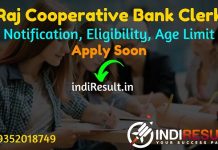 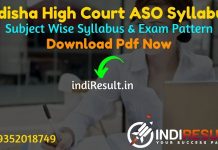 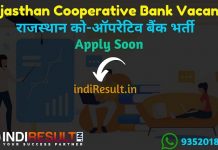