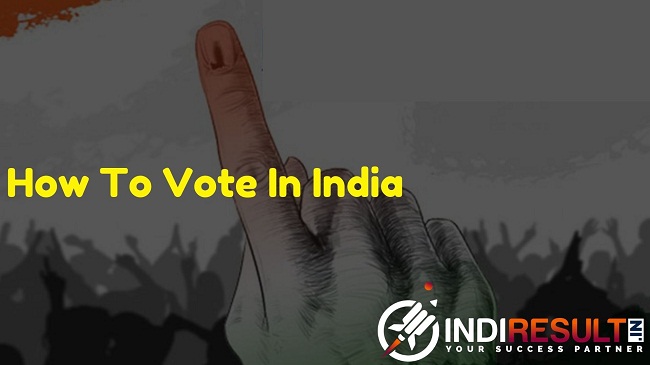 How To Vote In India 2020 Voting Process in India Who can vote in India ? – In this article we will provide each & every details about voting in India. Anyone who wants to vote in India, had must be a India under the Citizenship Act and at least 18 years old on election day(January 1 of the year).

Here is some points to describe the eligibility of indian voter.

Who can vote in India ?

Every Indian citizen who had completed 18 years age on the qualifying date (January 1 of the year in case). Every eligible to be enrolled, unless disqualified.

Who can not eligible to vote in India ?

1 – Citizens who are found to be involved in any illegal act related to corrupt conduct or elections, the right to vote by law can be taken away.
2 – Any person who is not a citizen of India cannot be registered in the voter list.
3 – Citizens eligible to vote and who are enrolled as a voter, will be issued a voter slip from the Election Commission which confirms the citizen’s name in the voter list.

What can be used as a identity proof to vote ?

How To Vote In India 2020. What is the voting process in India ?

EVM is used to cast votes in India.
To cast ypor vote in The Electronic Voting Machine (EVM) you have to presses the button in front of the candidate of your choice. After pressing the button, your vote is casted as soon as a beep sounds.

Check the VVPAT slip. VVPAT slip with the Candidate serial no., name and image shall be visible for seven seconds before it drops within the sealed VVPAT box.

This way you can vote in India. 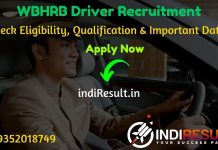 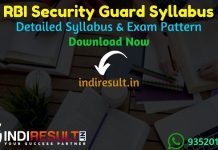 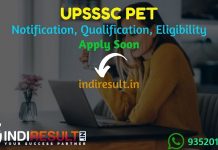 UPSSSC PET 2021 Notification Out: Apply Online Before 21 June for... 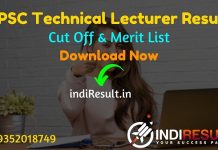